After researching how to establish an electrical apprenticeship, local school programs and the costs involved, St. Camillus began to advertise internally in hopes of finding a qualified candidate.  All candidates had to take a challenging math test followed by interviews with St. Camillus' Master Electrician and Vice President of Plant Operations.

Before extending any offers, St. Camillus had to apply to the state credentialing board (ABC of Wisconsin) to officially establish an apprenticeship program.  The process included submitting policies and an application and participating in a group interview to demonstrate how the hands on work required of this position would be provided.   St. Camillus was the first Life Plan Community to apply to establish an apprenticeship program!

After approval, the St. Camillus electrical apprenticeship was offered to Izzy Gordon, who began working at St. Camillus in 2014.  Izzy began her career in the Health Center Dietary Department as a cook and was later promoted to a Mentor and Supervisor.  Izzy was eager to find a career where she could work more with her hands and was inspired to apply for this opportunity by her parents and her late supervisor, Tony Brazil.

Izzy began her new role as an Electrical Apprentice on August 21st.  The commitment for this program full time for the next 5 years.  Izzy attends WCTC 1 day every other week and works with St. Camillus' Master Electrician for the remaining time.

St. Camillus is proud to be able to offer this new opportunity and is eager for what the future holds for Izzy and their new electrical apprenticeship program. 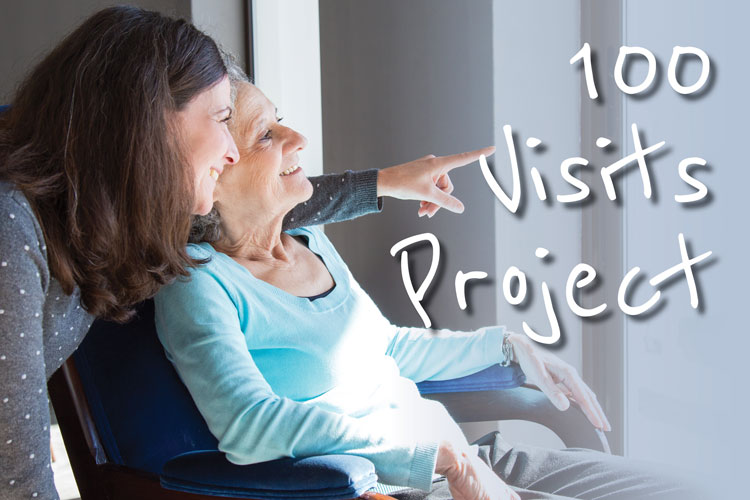 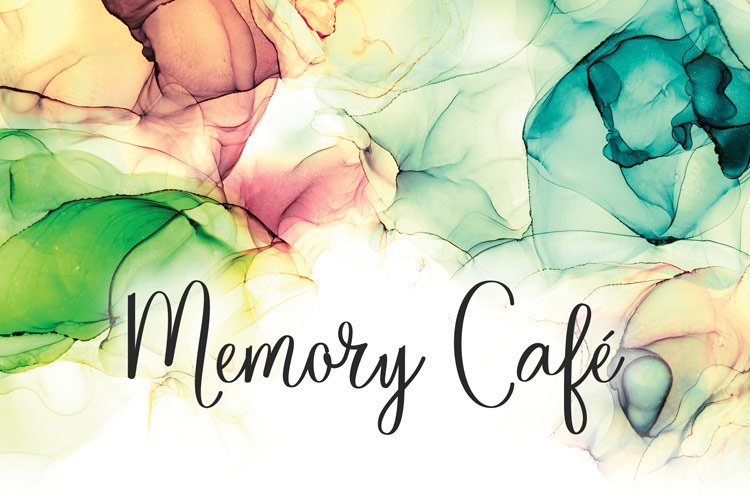 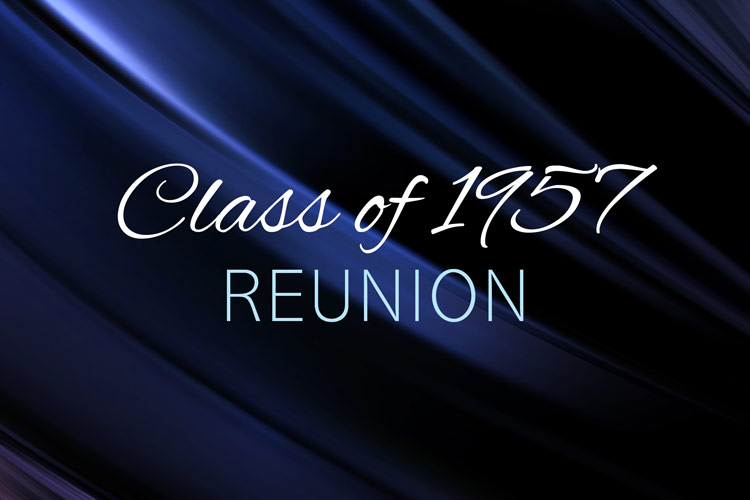 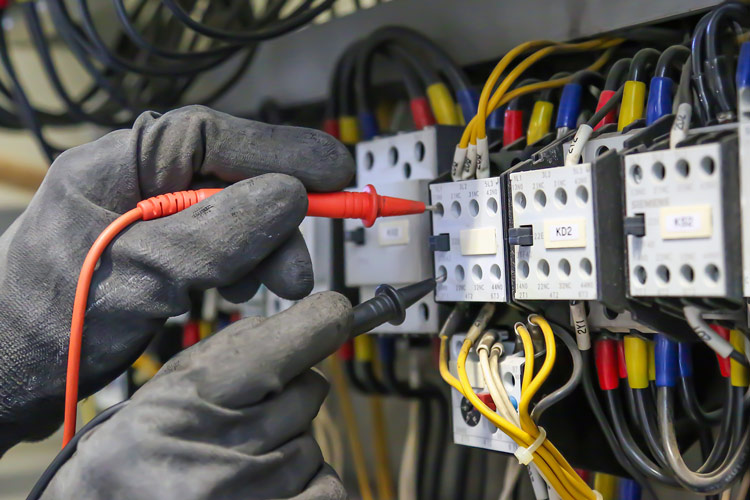 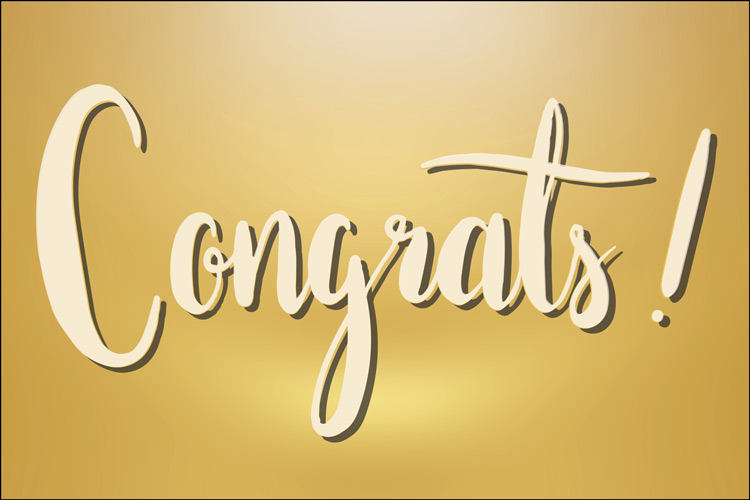 The Joint Commission award the Gold Seal of Approval 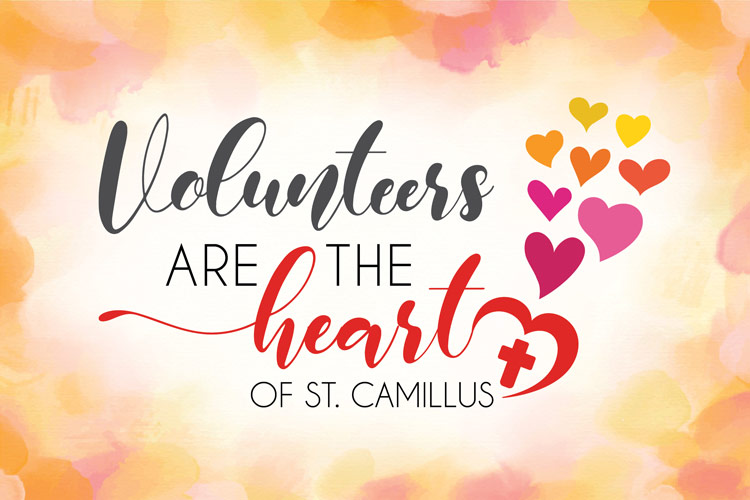